Abstract
Four-corner arthrodesis, which involves fusing four carpal bones while removing the scaphoid bone, is a standard surgery for the treatment of advanced stages of wrist arthritis. Nowadays, it can be performed using a dorsal approach by fixing a plate to the bones and a new radial approach is in development. To date, there is no consensus on the biomechanically optimal and most reliable surgical construct for four-corner arthrodesis.
To evaluate them biomechanically and thus assist the surgeon in choosing the best implant orientation, radial or dorsal, the two different four-corner arthrodesis surgical constructs were virtually simulated on a 3D finite element model representing all major structures of the wrist. Two different realistic load sets were applied to the model, representing common tasks for the elderly.
Results consistency was assessed by comparing with the literature the force magnitude computed on the carpal bones. The Von Mises stress distribution in the radial and dorsal plates were calculated. Stress concentration was located at the plate-screw interface for both surgical constructs, with a maximum stress value of 413 MPa for the dorsal plate compared to 326 MPa for the radial plate, meaning that the stress levels are more unfavourable in the dorsal approach.
Although some bending stress was found in one load case, the radial plate was mechanically more robust in the other load case. Despite some limitations, this study provides, for the first time, quantified evidence that the newly developed radial surgical construct is mechanically as efficient as the dorsal surgical construct. 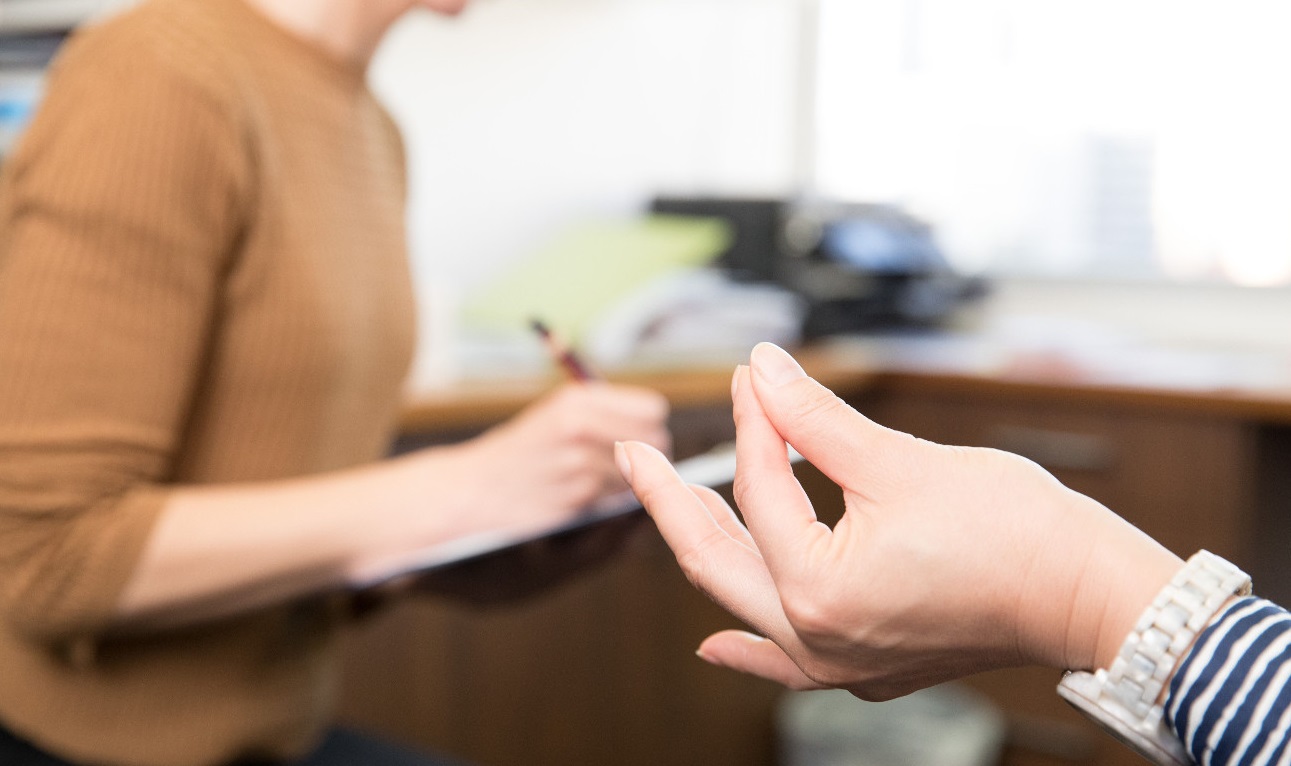